Lenka Kerlicka creates designer jewelry in her Prague workshop. She focuses on custom production and small production runs of her collections.

Lenka found her way to working with gold only in her adulthood, and only after studying completely different fields. From her childhood she was attracted by glass. She loved ever shard she found and loved to look through them even more. When choosing her technical high school she planned to study glassworking in Novy Bor, but in the end decided to pursue Polygraphy in Prague. She continued her studies at Charles University in pedagogy for primary school with a specialization in art subjects. During her studies she lived for a year in New York City, where she realized that teaching wouldn’t be her final calling in life. However, after finishing her studies she did spent 3 years teaching primary school.

While teaching she discovered a glassworking set for beginners which began her journey as a jewelry designer.

She found out that she doesn’t need a giant oven, but could start to play with the material right at home. So she sat behind the torch and began to melt and melt glass. Once the glass stopped cracking and Lenka figured out how to do it all, she couldn’t shake the passion to do more. Quite the opposite. She found that these small glass objects need to be worked with further. She decided she had to set them into metal.

After several months of searching where to learn how to work with metal she signe dup for a goldsmithing course. But it was only at the hobby level which did not satisfy her. She decided instead to begin her studies over while she worked. This time she chose a technical school for goldsmithing and stones setting. 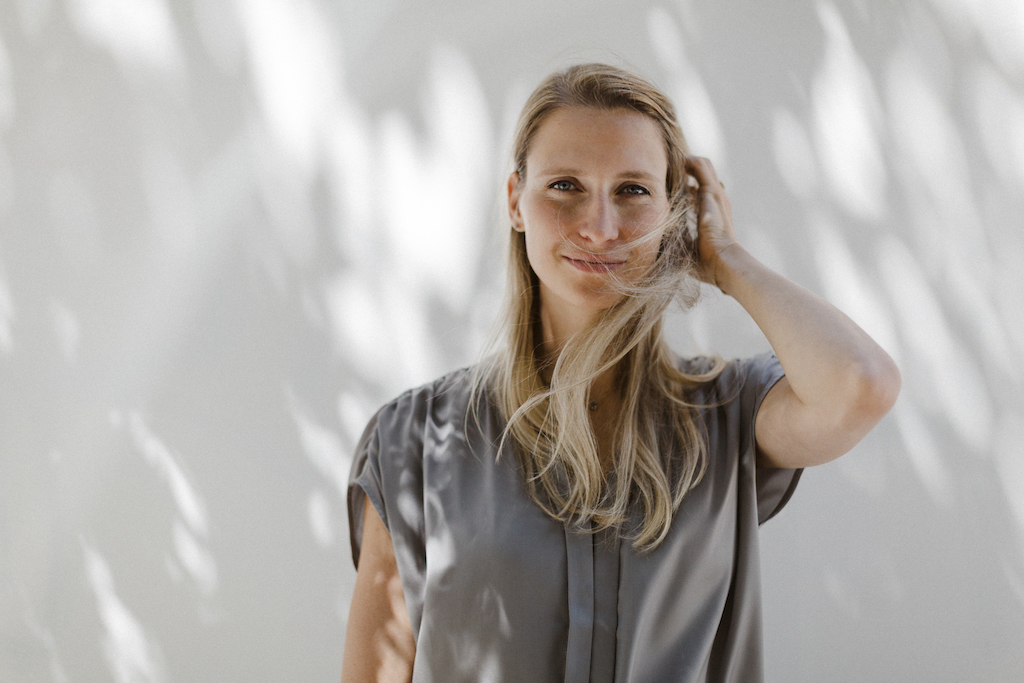 After her first year of studies she nearly gave up because soldering flat sheets of metal and the creation of the required jewelry didn’t fulfill her at all. Fortunately she discovered the technology of lost wax casting which allowed her to work again with her hands to shape the material organically. And so in her free time she started to create her first pieces according to her imagination.

The second year of her studies was a turning point. She started to come to terms with the fact that she was again slowly changing her field and becoming a jeweler.

On one family celebration she mentioned this fact and serendipitously she learned from her uncle that the family has goldsmithing roots. As it turned out Lenka belonged to one of the most important of family of jewelers in Prague’s history. A family where there were at least 30 goldsmith masters. This discovery confirmed for her that she had decided correctly and her winding path to jewelry wasn’t a chance by a gift from her ancestors. 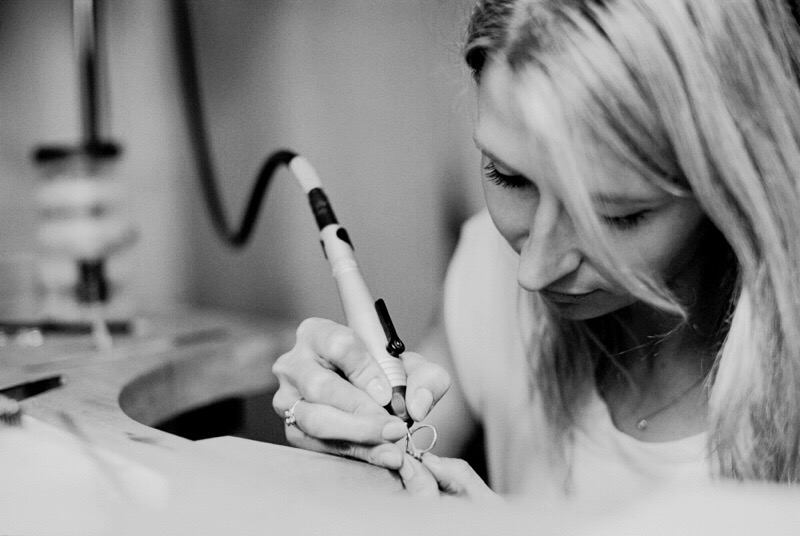 The number ‘27’ has accompanied Lenka throughout her life. She finds the number in unexpected places every day.

Whether it’s the number on the ticket in line at the bank, the percentage left on her battery on her phone or flying by on a passing car.

Thus when Lenka was thinking about the right name for her brand the choice was clear. She saw the connection between the wandering path to jewelry and the number which followed her the entire way. She doesn’t see the number 27 as chance, but hopefully a lucky number. 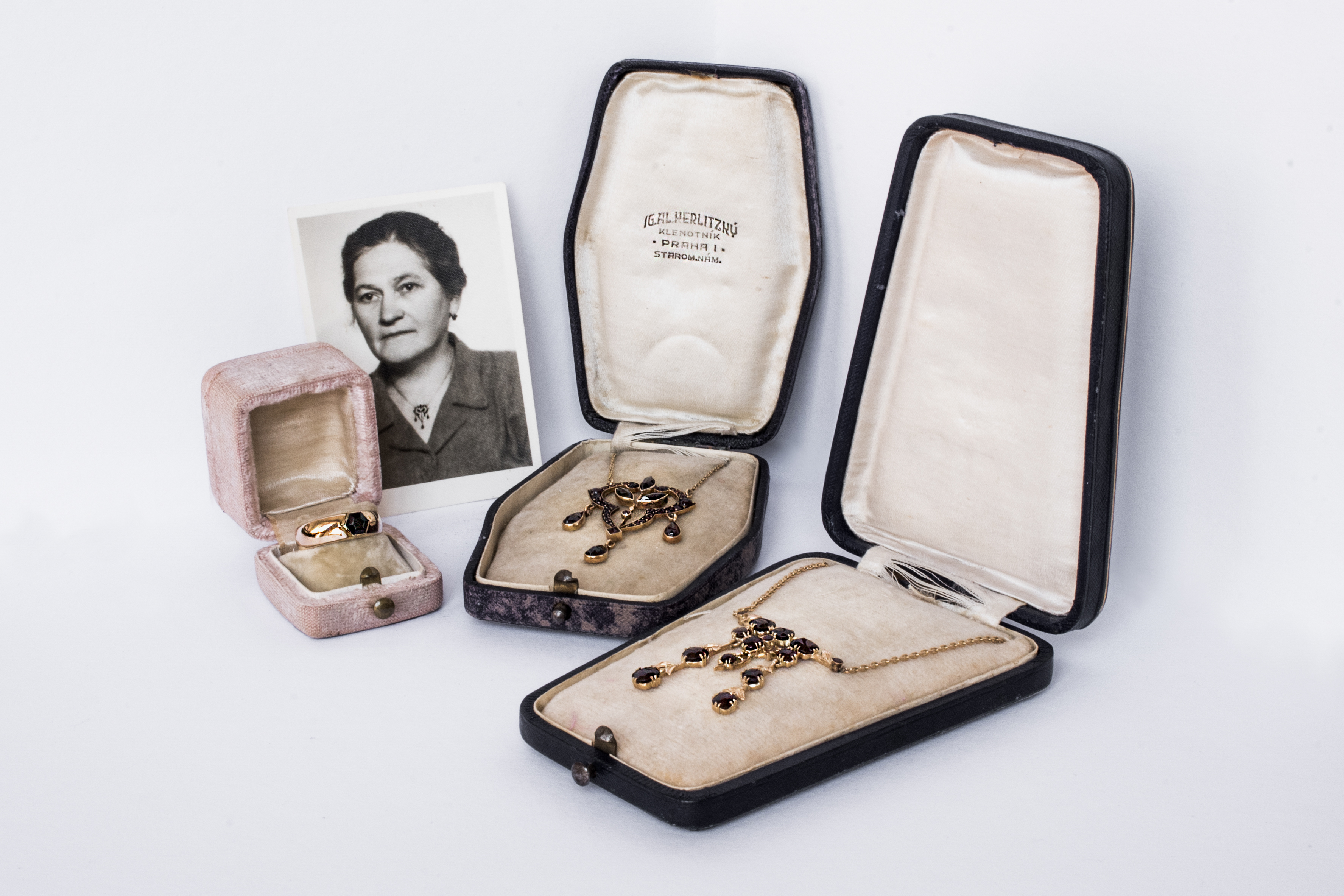